(Oxnard, Ca) Local artist, Anderson Paak, received the key to the city by Mayor Tim Flynn during a carnival brought to Oxnard by Paak. 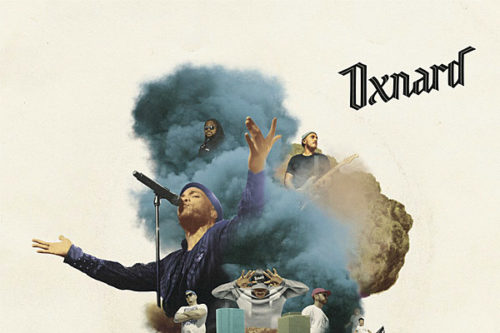 With his newly released Album entitled, “Oxnard” Anderson’s media blitz has brought substantial notoriety to the city best known for its flavorful strawberries and picturesque beaches.

Paak, who worked with Dr. Dre on the album, stated he has been dreaming of putting this album together since he was a student at Oxnard High School.

Paak, who was born Brandon Anderson Paak, was born and raised in Oxnard and graduated from Oxnard High School in 2004.

His debut album, entitled O.B.E. Volume 1, was released in 2012. His next album, “Venice,” was released in 2014 and received a Grammy Award nomination for Best Urban Contemporary Album. In 2016, Paak signed with Dr. Dre’s Aftermath Entertainment record label. The Oxnard album was released on November 16.

(Oxnard, Ca) Are you a resident in Oxnard that has been experiencing an outage over the last weeks or months? E-mail us! We would like to learn more editor@thevoicecalifornia.com Ventura County Local News and Sports. […]