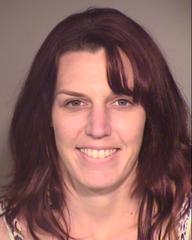 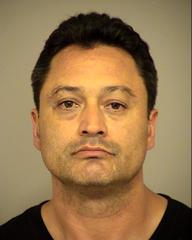 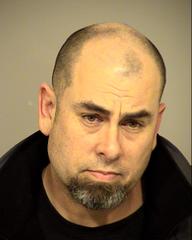 During the months of February and March 2019, Narcotics Detectives began an investigation into Marcus Waite of Ventura.  Detectives were familiar with Waite, as he was the subject of a previous narcotics sales investigation.  On March 20, 2019, detectives conducted surveillance and watched as Waite associated with several subjects and engaged in activity consistent with narcotics sales.  During the investigation, detectives conducted an enforcement stop of a vehicle belonging to Waite in the City of Ventura.  The vehicle was driven by Charlotte Bauer and the passenger was identified as Monique Elliott, both of Ventura.  Detectives found both Bauer and Elliott were on active Ventura County probation and both had outstanding felony warrants for their arrests.  Detectives arrested Bauer and Elliott for their outstanding warrants.  During a search of their person and vehicle, detectives found Bauer in possession of over an ounce of methamphetamine an d a small quantity of heroin packaged for sale.  Elliott was also in possession of about an ounce of methamphetamine.  Bauer and Elliott were both transported to the Headquarters Station for processing.

During the continuing investigation, detectives coordinated a traffic stop of Troy Timm, who was observed leaving Waite’s residence.  Detectives knew Timm was on active Ventura County probation and also had an outstanding felony warrant for his arrest.  Detectives contacted and arrested Timm for his warrant.  Timm was found in possession of a small quantity of methamphetamine and paraphernalia used to ingest narcotics.  Timm was transported to the Headquarters Station for processing.

(Universal City, Ca) The Radio & Television News of Southern California trade association hosted its 69th Golden Mike Awards, which was held at the Universal Hilton Hotel. With its focus on Los Angeles County based […]

Inmate dies while in custody at Ventura County Main Jail

(Ventura, Ca) The Ventura County Sheriff’s Department reported a death at the main jail in Ventura. On January 5, at approximately 10:48 AM, deputies at the Pre-Trial Detention Facility discovered that Andrew Ricardez was unresponsive […]